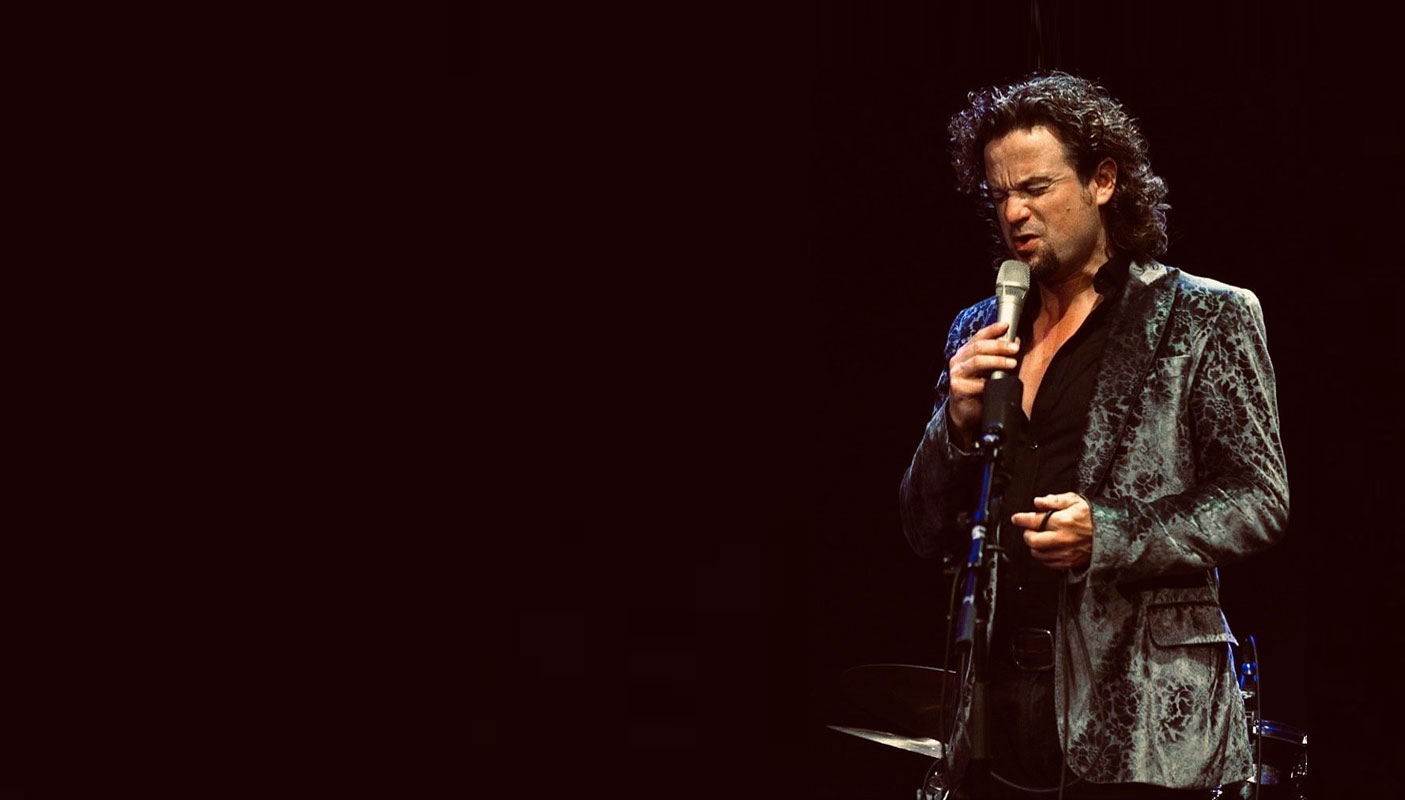 At age 13, Lo decided to take up the saxophone. He spent his teens playing in numerous pop-, soul- and jazz-bands in his hometown Leiden, the Netherlands. After college, he was admitted to the Hilversums Conservatorium and studied under Ferdinand Povel.

All the King’s Men

During his studies he formed the hiphop-jazz group “All the King’s men” together with Reyn Ouwehand, Tom Beek, Martijn van Iterson, Robin Koerts, Jan van Duikeren, Raymond Scott, Evelyne Derks and Ad de Jong. After winning the 1994 Heineken Crossover Award, the band recorded an album which sadly was never released.

Lo started touring the theatres with Hans Visser (Flairck) in 1995 and branched out into singing. Soon he was invited to be a backing vocalist in Marco Borsato’s band (Holland’s biggest selling artist since the early 90s).

Mainly through his work as a backing vocalist, he steadily became one of the top session-musicians of the country, resulting in numerous (TV-) shows and recording sessions with the Metropole Orkest, the New Amsterdam Orchestra, Trijntje Oosterhuis and Oleta Adams.

In 2008 Lo released his first album together with Simone Pormes and Karel Boehlee under the name The Princess Project. Storybook is a high-end album composed by Karel and Simone that features some of the best jazz musicians the Netherlands (and Belgium) had to offer at that time, e.g., Peter Tiehuis, Hans van Oosterhout, Hein van de Geyn and the late Toots Thielemans.

Later that year, the album “Music” by Liquid Spirits was released. Lo was one of four lead singers of this group, led by Manuel Hugas and Wiboud Burkens. Liquid Spirits worked with soul-legend Leon Ware on the song Melodies. Subsequently, in 2010, Lo visited Leon in L.A. and they’d end up writing the song In another Time, which appears on his debut solo-album.

In his early years, Lo’s ears were drawn to Donald Fagen’s “Nightfly”. Its perfection and complexity, combined with catchy melodies and immense creativity keeps on inspiring him to this day. So It’s no surprise that along with like-minded music friends he’d form his own band called The Royal Dutch Scam to honour and celebrate the music of Steely Dan. He is now touring the theatres with this group.

During 2020’s Covid crisis, Lo recorded an album with producer Phil Martin and the duo Martin & Garp was born. Their album “Sentimental fools” was released in January of 2021 and was well recieved in Japan, Germany and France. It’s a tribute to the late 70s, early 80s Softrock/Yachtrock era.

Dri3man (sounds like Dream-on in English) is a group that focuses on playing mostly Westcoast music from the 70s and 80s, with an emphasis on harmonizing. Lo’s colleagues and friends Ferry van Leeuwen and Nick Bult are both great singers and instrumentalists. Check out their many livestream performances! Dri3man’s first single “Embrace you”/“Omarmen” was released in both English and Dutch in February of 2021.

Lo’s debut solo album True Friends, produced together with Patrick Drabe, was released in Japan on March 17, 2021. The global and digital release will be scheduled soon. Check out the album teaser online and subscribe to the mailinglist.

Lo has had the pleasure to work with the following artists: